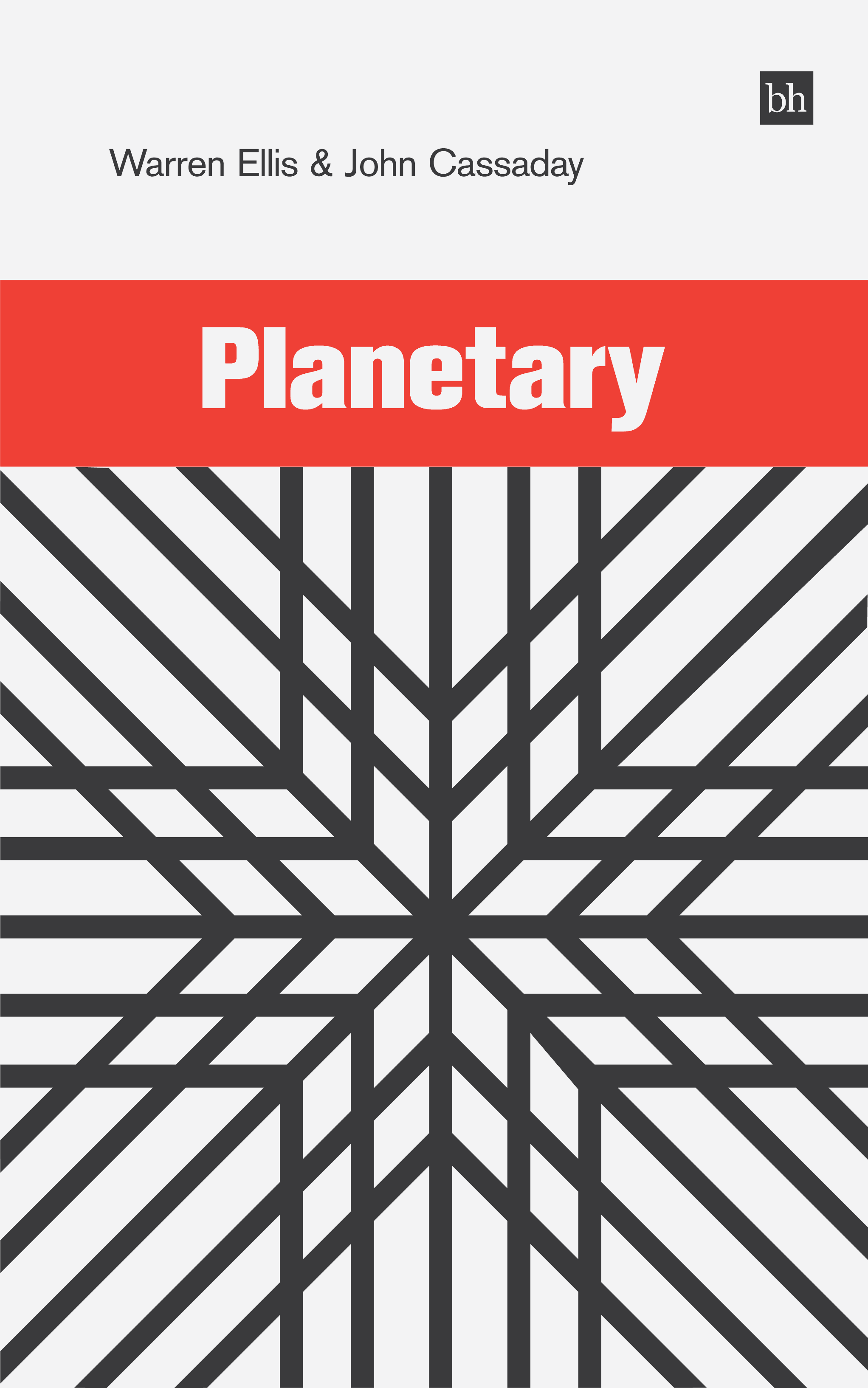 When Elijah Snow is approached by a mysterious group known as Planetary to join their archaeologists of the impossible, everything he believes about his life as it is begins to unravel.

One of the century children, born in 1900, Elijah is blessed (or cursed) with superhuman ability including long life. His new colleagues, Jakita Wagner and "The Drummer" also have some tricks of their own. Funded by the mysterious "fourth man", together they delve deep beneath the known world to discover it's secret history and unlock wonders strange, dangerous and beautiful.

Planetary is a compelling and exciting mind trip through space, time and dimension. Warren Ellis strikes a balance between adventure of the week and an overarching plot to bend the tale through many twists and turns. Planetary deliver a story that fits somewhere between Alan Moore's League of Extraordinary Gentlemen and Scott Morrison's The Invisibles.