The Silver Surfer: Rebirth of Thanos 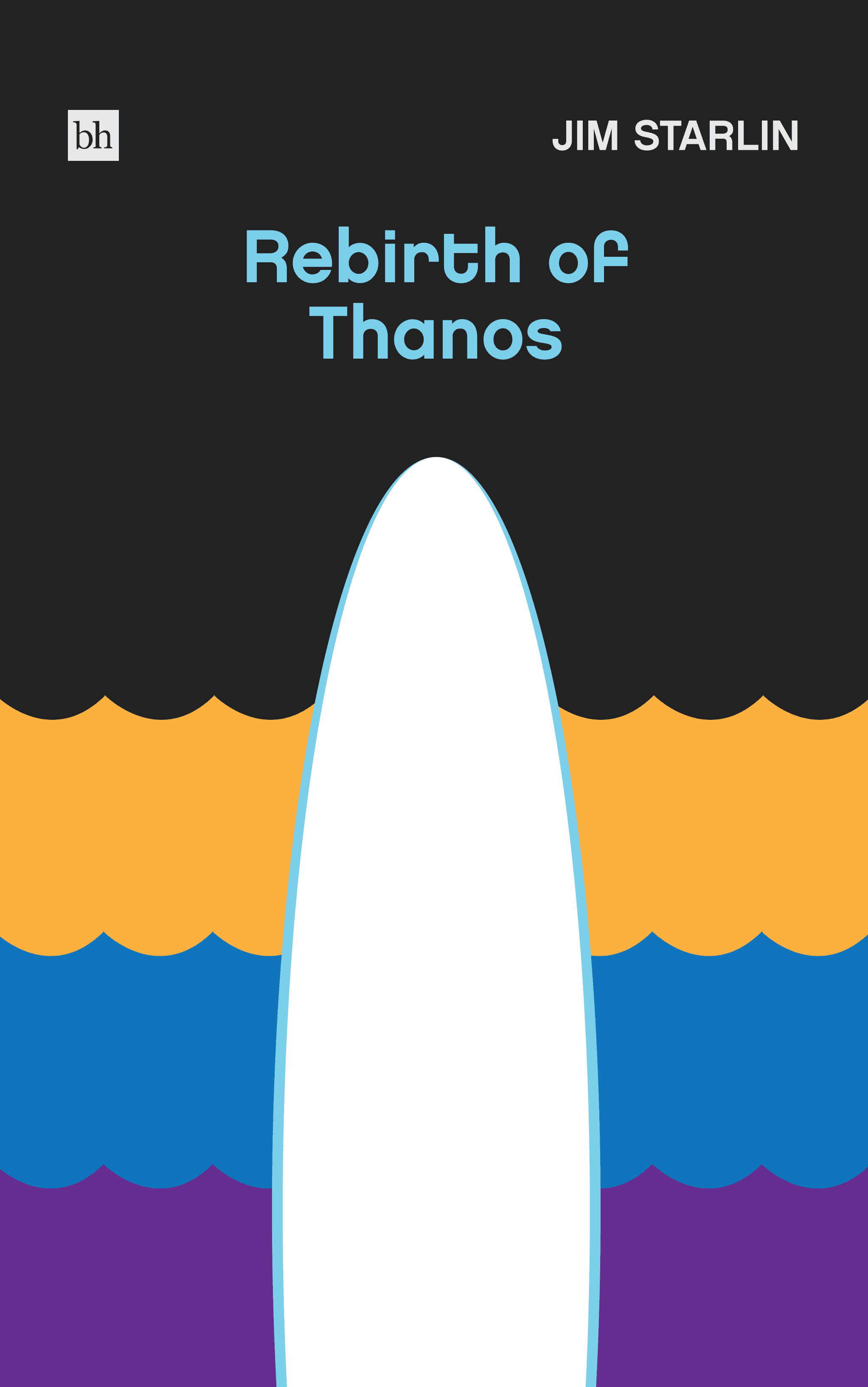 In this prequel to The Infinity Gauntlet we are given added depth and context to the marvelous (pardon the pun) antagonist Thanos. When the Silver Surfer starts experiencing a series of disturbingly vivid dreams, he soon realises he's witnessed the resurrection of the Titan. It isn't long before he's drawn into Thano's plan to eradicate half the population of what he deems, an over-populated universe.

In order to prevent galactic genocide, The Silver Surfer must change his usual approach to his duty and even team up with other less disciplined characters baring a grudge against the Thanos. Meanwhile, Thanos is wasting no time in plotting his way through the cosmos, gathering the six Soul Gems which may finally give him the power to break free from the clutches of his savior and mistress - Death.

Much like the The Infinity Gauntlet, the main character here is Thanos and his single minded machinations are rationalised in ways that show he's more than a moustache twirling villain. Jim Starlin takes readers through a mind bending whirlwind trip around the cosmos and through unimaginable realms depicted brilliantly by Ron Lim.