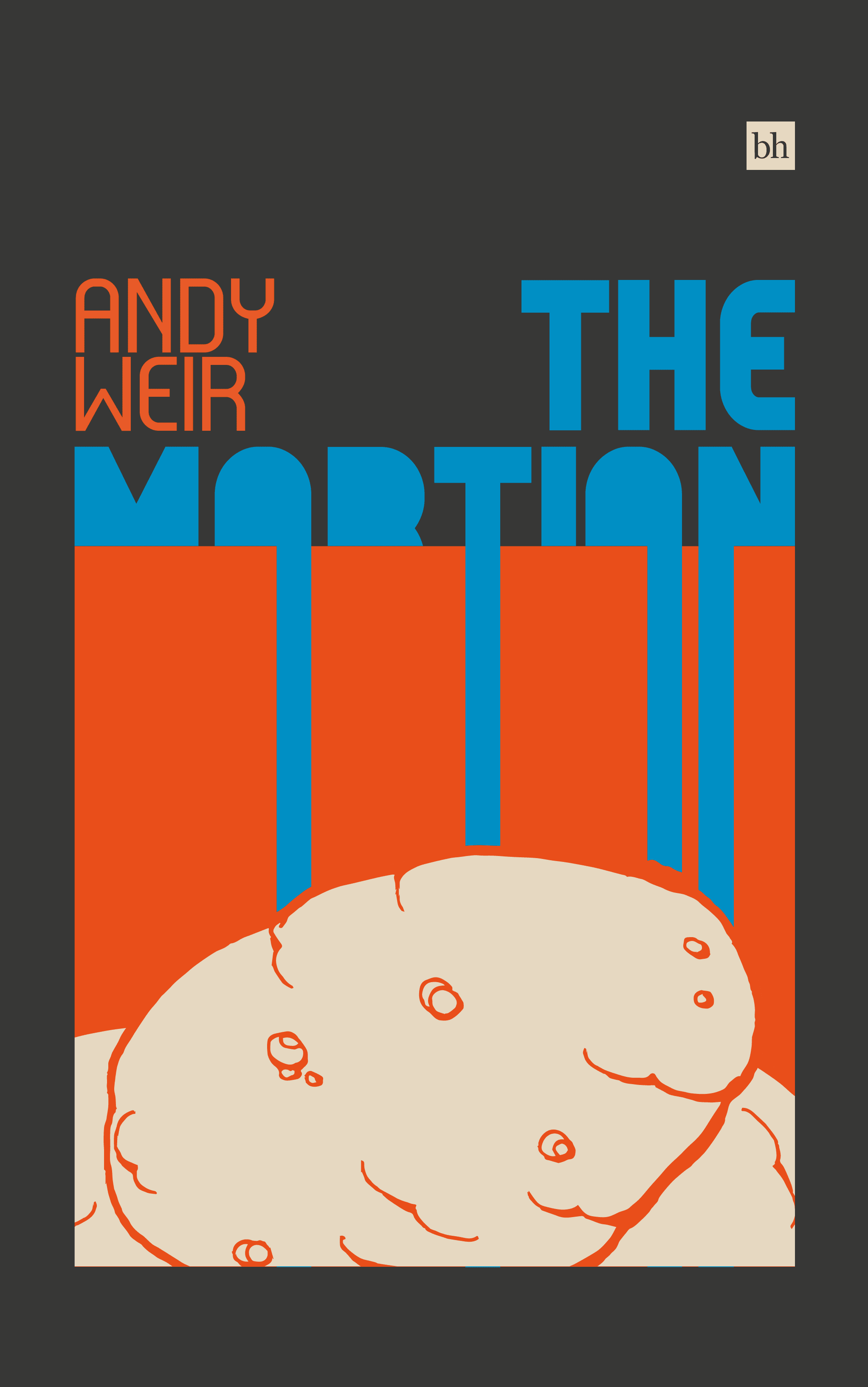 Mark Watney is... well, as he puts it, "fucked". Stranded on Mars after an emergency evacuation he was thought to have died during. Through survival instinct, ingenuity and a heap of good humour, Mark's story unfolds through a series of hopeful log entries.

Back on Earth, when satellite photos indicate Mark is actually alive a world wide project to rescue him ensues.

Andy Weir's nonstop—race against supplies, water and air running out—survival story is filled with action, witty dialogue and intense, suspenseful drama. A most human of stories staged in the most inhuman on places.

On a side note, I managed to finish the book just days before the movie was released. Though faithful and a great film in it's own right, there's something special about the way this book reads that shouldn't be missed if you like the movie.