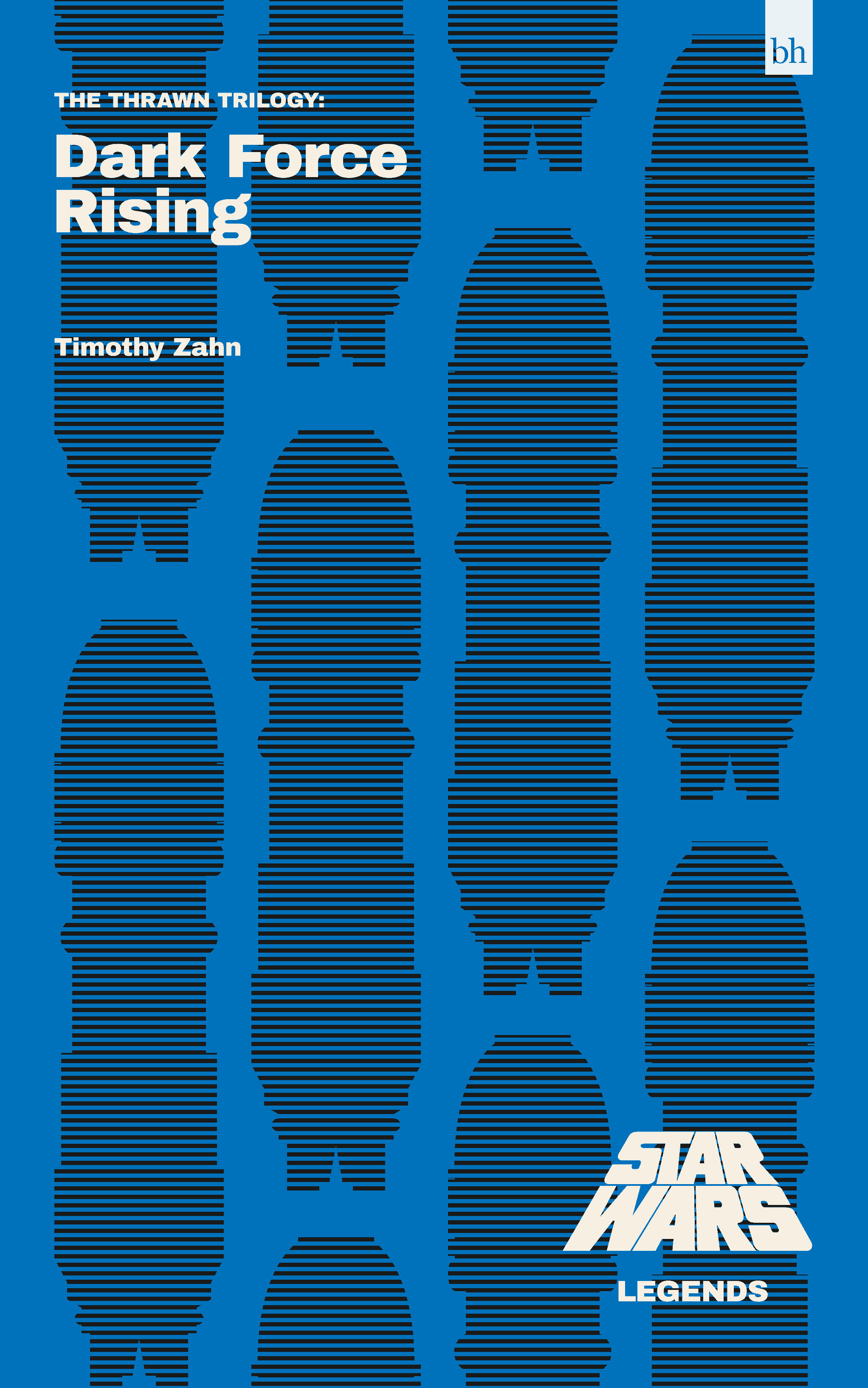 The Thrawn trilogy continues in Dark Force Rising. Rumors of the surviving Jedi Master C'Boath have reached Luke and still eager to learn more about the force, he decides to seek out the old master.

Leia meanwhile confronts the Empire's most deadly assassin's The Noghri but not as a representative of the New Republic. Rather as Darth Vader's daughter in a desperate attempt to sway them from the Empire.

With the New Republic government in disarray due to suspicion and in-fighting, our heroes are once again split up and Dark Force Rising becomes The Empire Strikes Back of this trilogy. The title itself describes the duality of the piece perfectly with Master C'Boath's Dark Jedi ways tempting Luke to the dark side in an personal story arc while the grander plot unfolds. Thrawn plot to take hold of the Katana fleet (known as the Dark Force), an armada of ships that will turn the war for the galaxy in their favour once and for all.

Timothy Zahn has again expertly handled each of the beloved characters and re-affirms Thrawn as a fantastic new villain of Star Wars (albeit non-canon) lore.