The Internet of Money 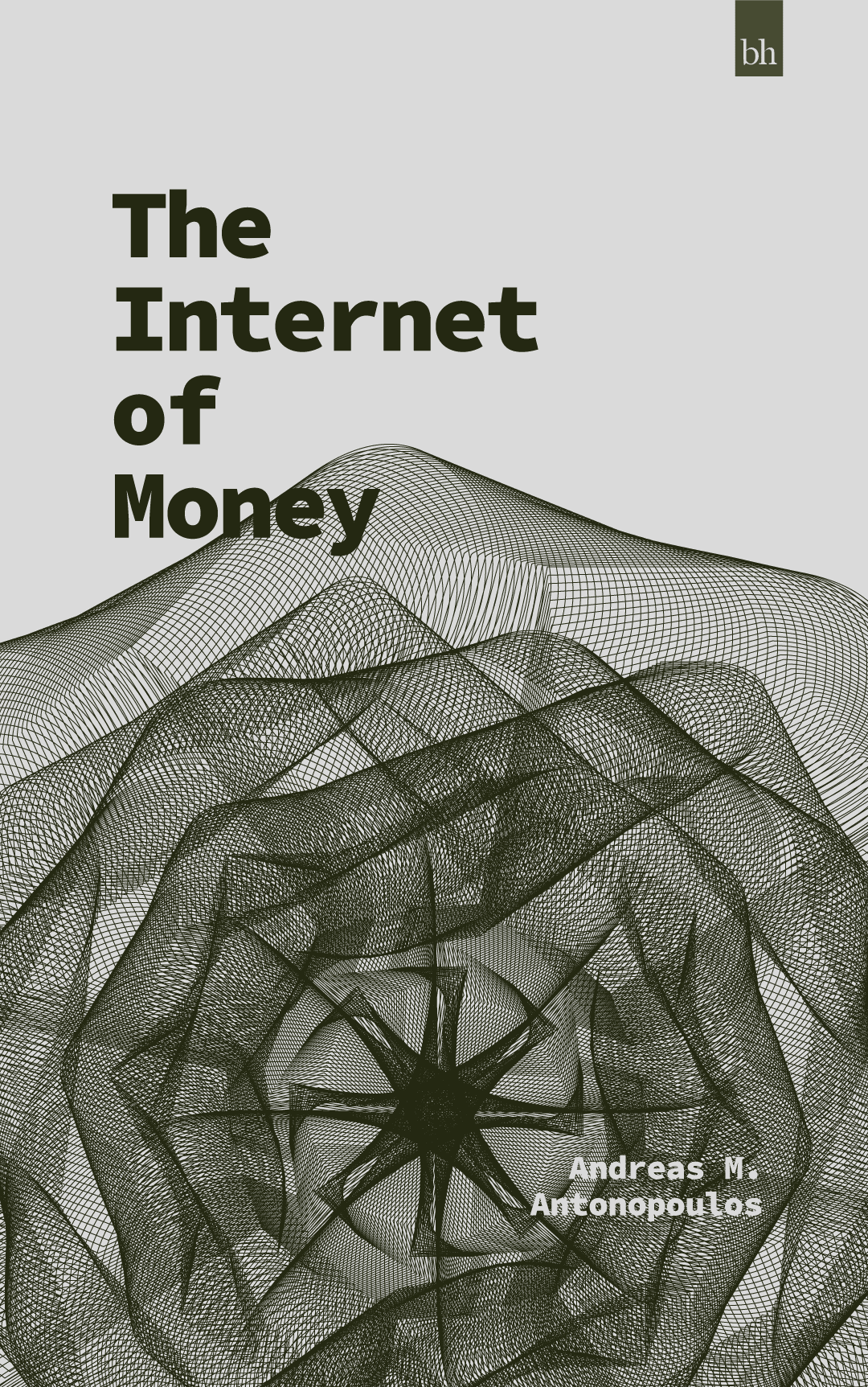 The Internet of Money is a collection of talks by Andreas M. Antonopoulos on Bitcoin; transcribed, arranged and edited in a concise order in which he describes its creation, current uses and future potential. In it, the term Bitcoin is used both literally to describe the cryptocurrency but also broadly, to cover other cryptocurrencies and the underlying blockchain technology behind them.

While the book is a few years old now, this somewhat controversial topic is more relevant than ever now as cryptocurrencies permeate the mainstream more and more and the talks hold up. The beauty of how the topic is covered by Antonopoulos in this book is his ability to articulate its complexity and illustrate his vision in a way that is engaging and clear for the layman. He achieves this through his engaging storytelling methods; including interesting analogies and real-world examples.

In The Internet of Money, Antonopoulos argues that the existing centralised form of banking, inaccessible to a majority the world no longer serves its intended purpose, either in safely storing people’s money nor as an efficient way to make payments. Firmly against the principles of a system which has not contributed any worthwhile innovation other than those that serve itself, in Bitcoin, he has a found a solution. One that offers true global banking through its open and decentralised nature, which allows innovation by anyone from the fringes and opens banking and money transfer to everyone on the planet.

Bitcoin is a disruptive network, much like the internet and Antonopoulos is a true believer in the fact that much like the internet which was dismissed by the established telcos, cryptocurrencies, while dismissed by established banks and financial parties will also win the day in the end. While there isn’t a lot of alternative thought on the subject in this book, you will get plenty of negativity about cryptos from mainstream news sources if you want to read it.

Andreas M. Antonopoulos has altruist intentions and truly believes that people who rely on large organisations with the resources to help them, use their power to hold them to ransom, for example, Western Union, who transfer money to poor countries on-behalf of poor families by taking large fees. With Bitcoin, those fees become nominal and the money transferred securely, anonymously and without them.

This book is for anyone interested in cryptocurrencies, beginner and experts alike as it demystifies the complexity beneath it and alerts us the fundamental humanist principles from which it was created. Far from the nefarious ideas we’re often presented by those who fear it most.