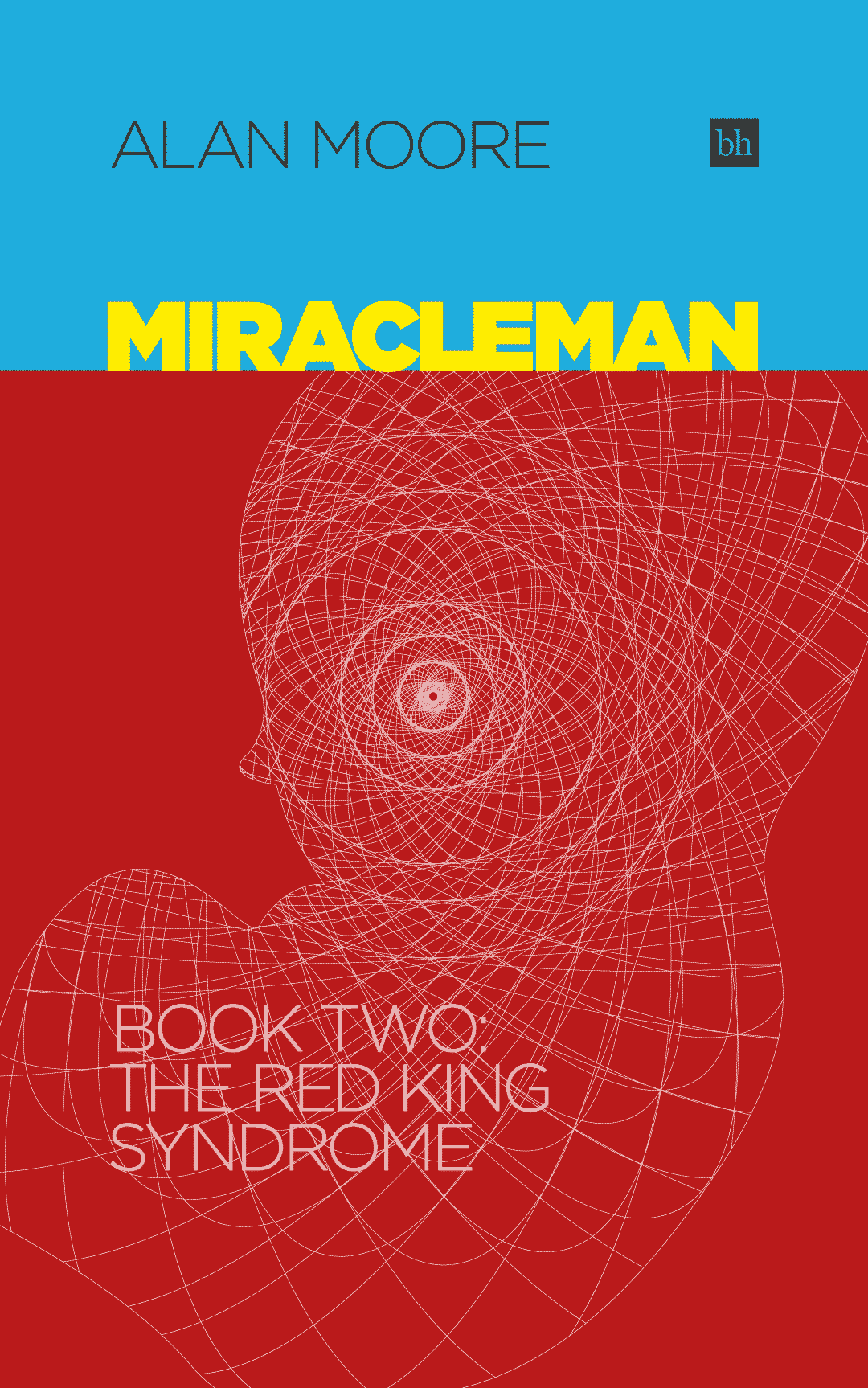 The Red King Syndrome continues Alan Moore's trilogy of Miracleman volumes and takes a darker turn from the big and heroic action set pieces of the opening act. When the creator of the miracle supermen, Emil Gargunza comes forward from the shadows and reveals his master plan to use the child of Miracleman and his struggling wife Liz to transfer his consciousness into it's miracle body, the true nature of Miracleman's origin becomes apparent.

Book Two in the series expands the universe significantly from the first as new characters and twists emerge. However, it also tells a much more intimate story which features great scenes between Emil and his pregnant hostage Liz which contrast the grand violence and destruction ensuing as Miracleman searches for her.

This comic takes a surprising turn in direction by spinning a cat and mouse suspense thriller as Emil's physically weak yet genius character is very much a match for Mike Moran's super powers.