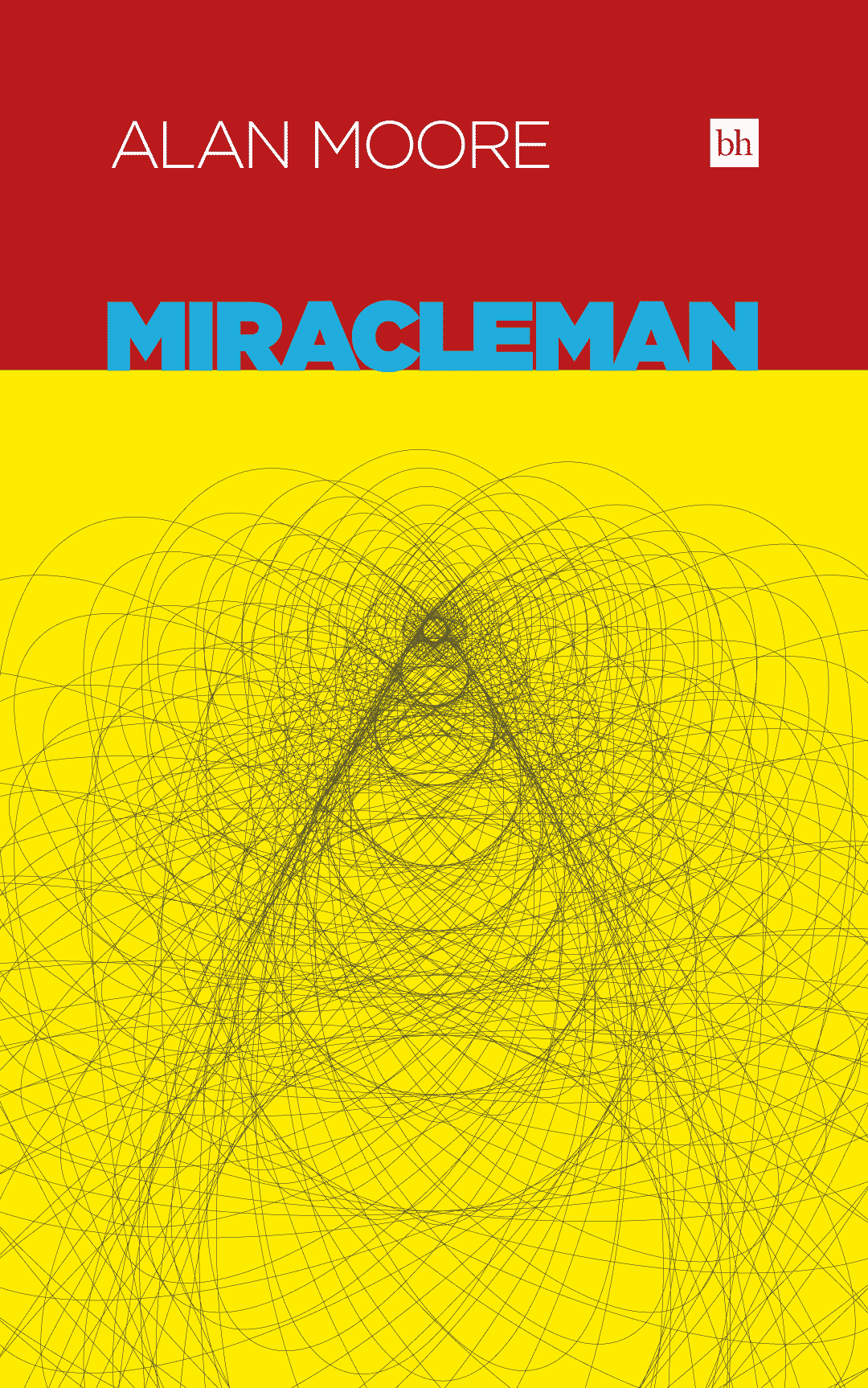 All three books in the Miracleman trilogy all state the author as "The Original Writer" and I was always double checking that it was actually Alan Moore I was reading, that was until Book Three. The final part of this epic superhero story is so very, very Moore from the first panel to the last.

In Olympus, everything becomes fantastically heightened. Though there were hints of more to come during the relevantly grounded story arcs in the first two books, the aptly named chapters referencing Greek gods start to showcase how other-worldly forces are influencing the narrative on Earth.

The final chapter of the saga focuses on how a new world will grow from the ashes of an old one. We see the tragic figure of Liz as a symbol of the past, heading toward a future that has no place for her (as she is). Her daughter on the other hand, who has no human alter-ego (like her father Miracleman), is the future. Meanwhile, Miracleman must lead the transition, as he leaves Mike Moran behind for good.

Book Three is the biggest, most ambitious and wonderfully weird of the series and concludes the saga perfectly.

As for the entire three part story, I'd like to think a single edition of the book without all the bonus behind the scenes stuff or add-on little stories might actually be a better way to release this.